Judging from his inclusion of this image in other photographic compositions, Man Ray must have considered Tears one of his most successful photographs. A cropped version of it with a single eye also appears as the first plate in a 1934 book of his photographs.

Like the emotive expression of a silent screen star in a film still, the woman’s plaintive upward glance and mascara-encrusted lashes seem intended to invoke wonder at the cause of her distress. The face, however, belongs not to a real woman but to a fashion mannequin who cries tears of glistening, round glass beads; the effect is to aestheticize the sentiment her tears would normally express. Man Ray made this photograph in Paris around the time of his breakup with his lover Lee Miller, and the woman’s false tears may relate to that event in the artist’s 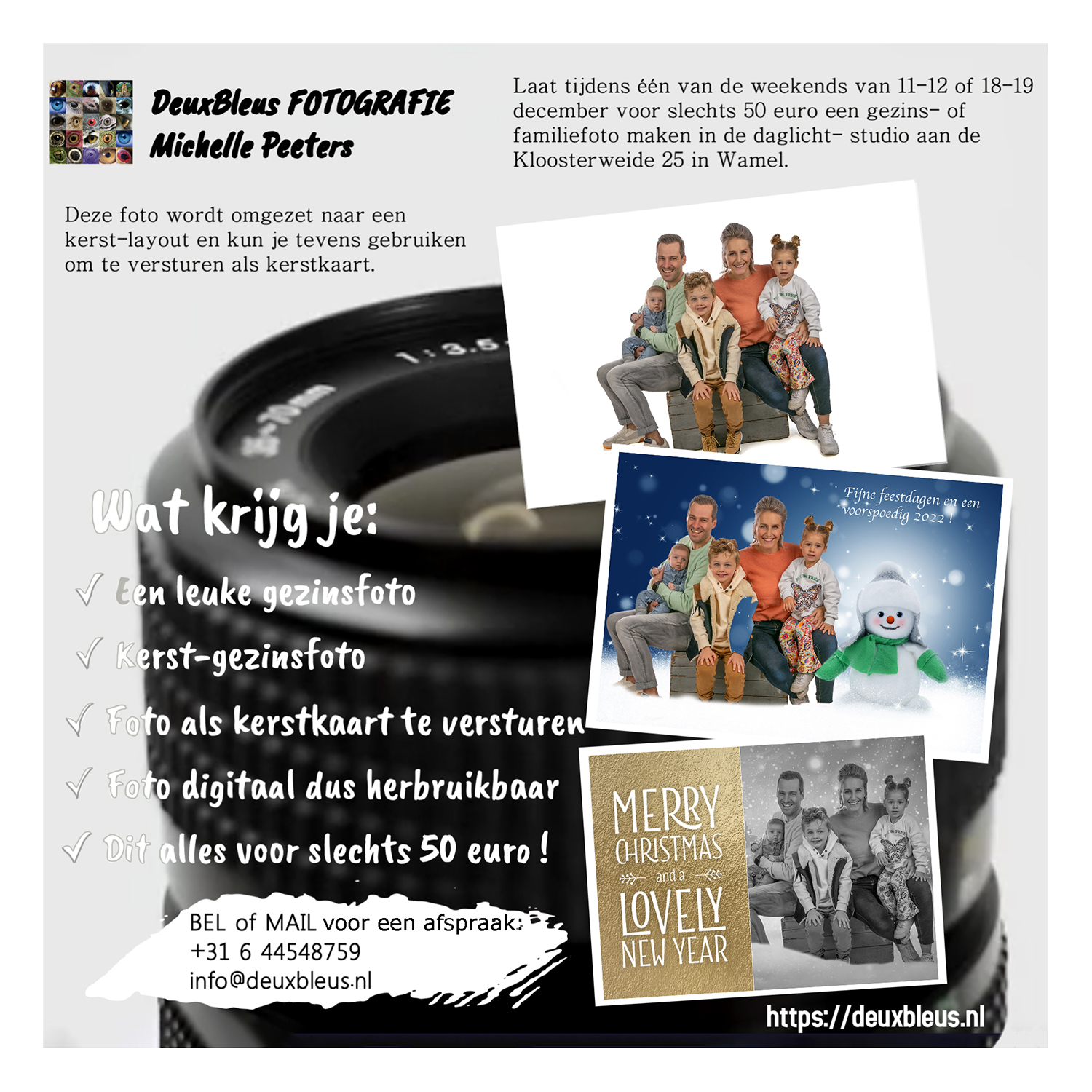 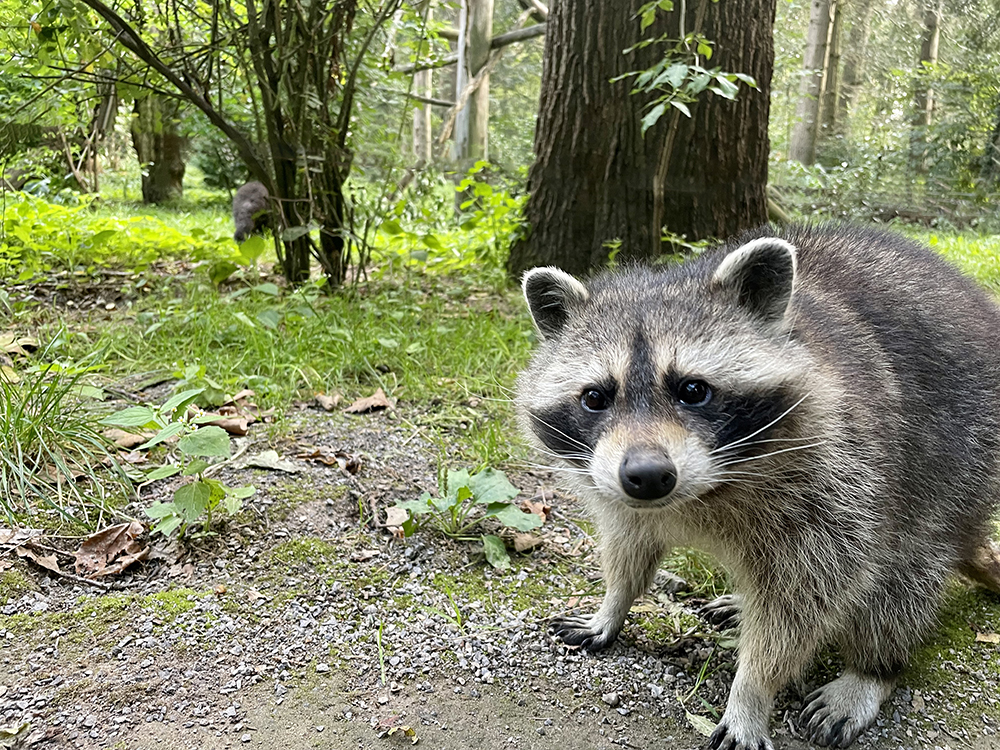 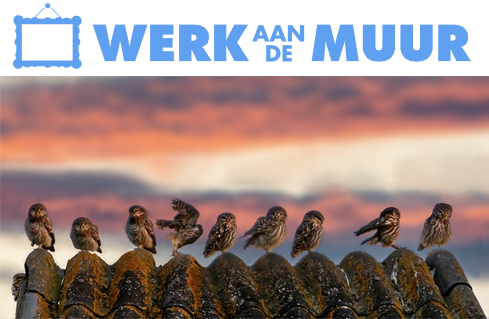 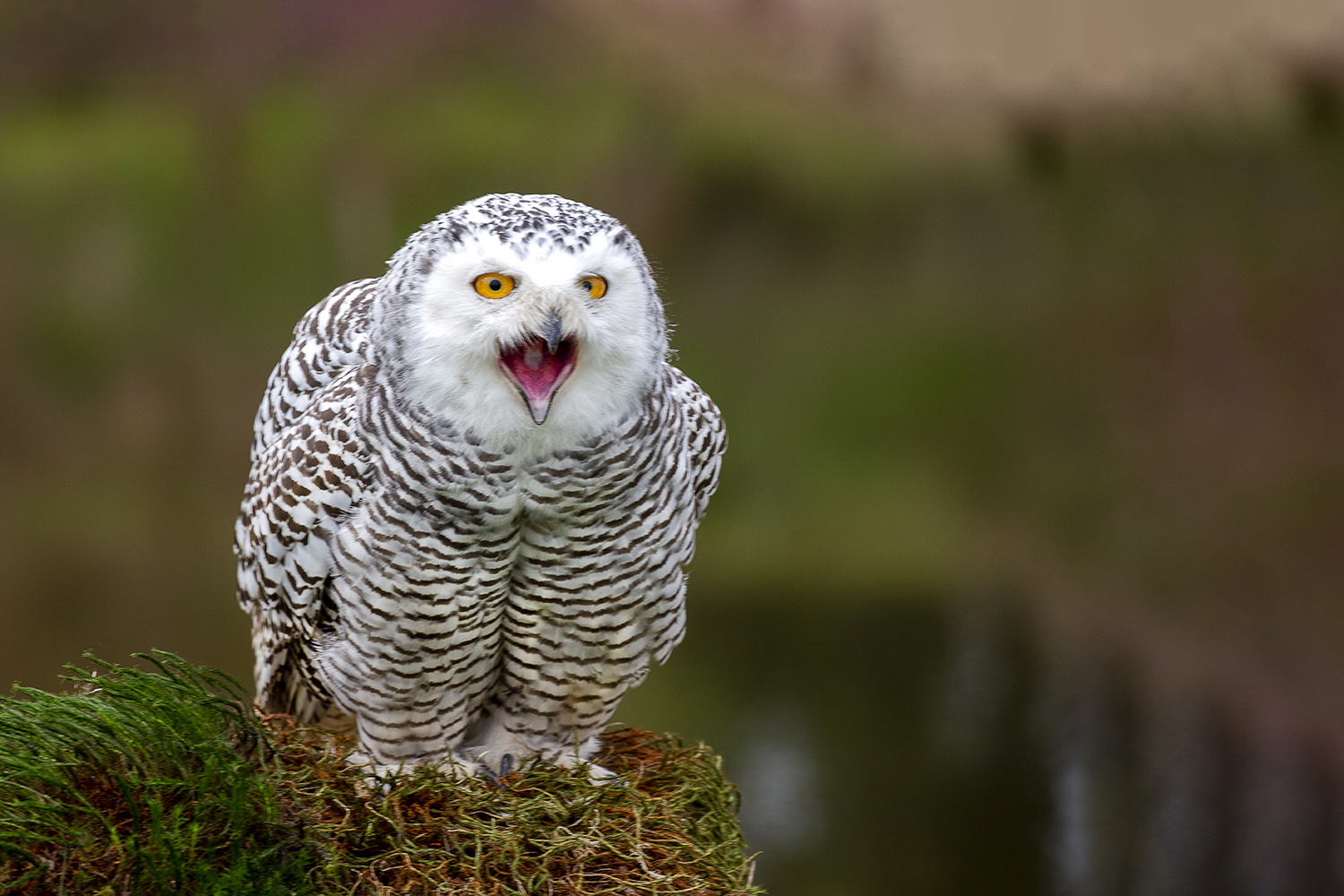 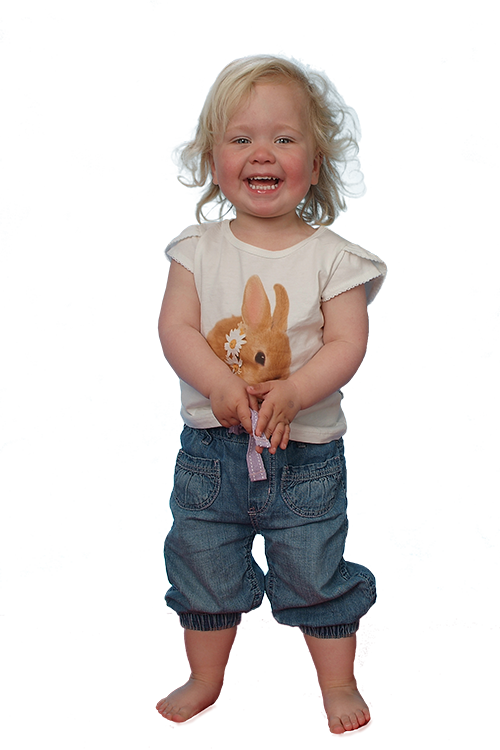